As a designer, developer and creative director, working from home is convenient sometimes and not so convenient others. Ideas come from everywhere and seemingly on their own time. But kick-starting the creative process can come from something as simple as cracking a beer with a teammate.

Recently, I’ve made a pretty large transition in the way that I work. As of January 1 I have gone from being employed to being an employer. The agency I worked for since 2014 closed its doors December 31 and seemingly almost overnight, I popped up an LLC. I have been extremely lucky in this venture in that I still work with a lot of the same clients, and a lot of the same people. 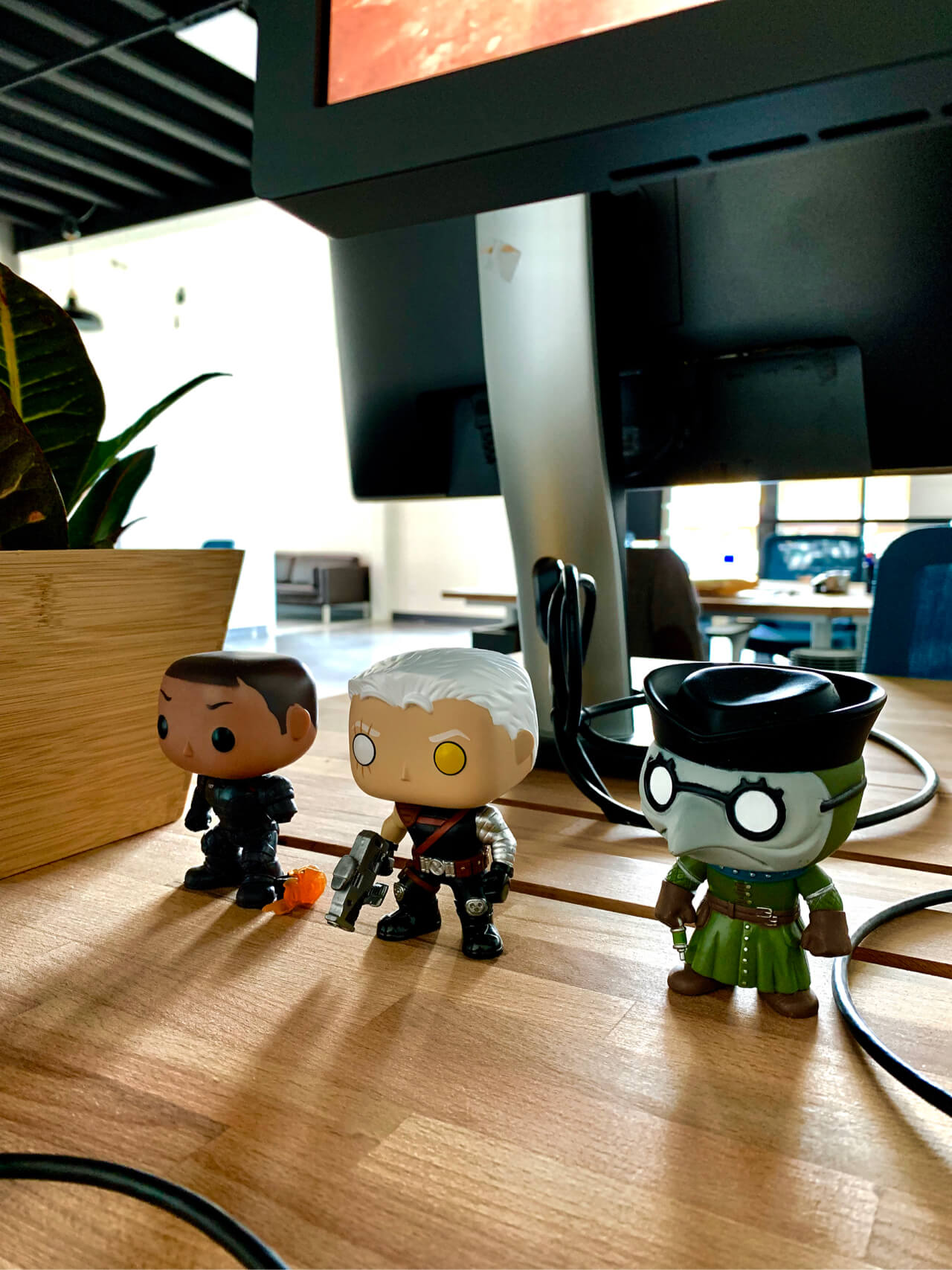 With the decision to break off on my own, I also had to make a decision as to where and how I would continue to work. I still needed to collab with designers and developers on project work. I could have used Slack/email/Google Meet to accomplish that and work out of my home. But I fell in love with the process of being around other creatives and problem solving and brainstorming in person. There’s something to be said for creative energy coming from a random sketch or contributing to a conversation you may not have overheard if secluded in a home work environment.

There’s something to be said for creative energy coming from a random sketch or contributing to a conversation you may not have overheard if secluded in a home work environment.

Coming from an agency that had anywhere from 50 to 120 employees roaming around the building and roughly half of those labeled “creatives” in some way, shape or form it became very expected to be able to learn something new almost every day. Being a digital creative I tried my best to also teach and create a learning environment for my team and hope that it  became infectious. This was another reason that working from my desk at home was not an option for me. 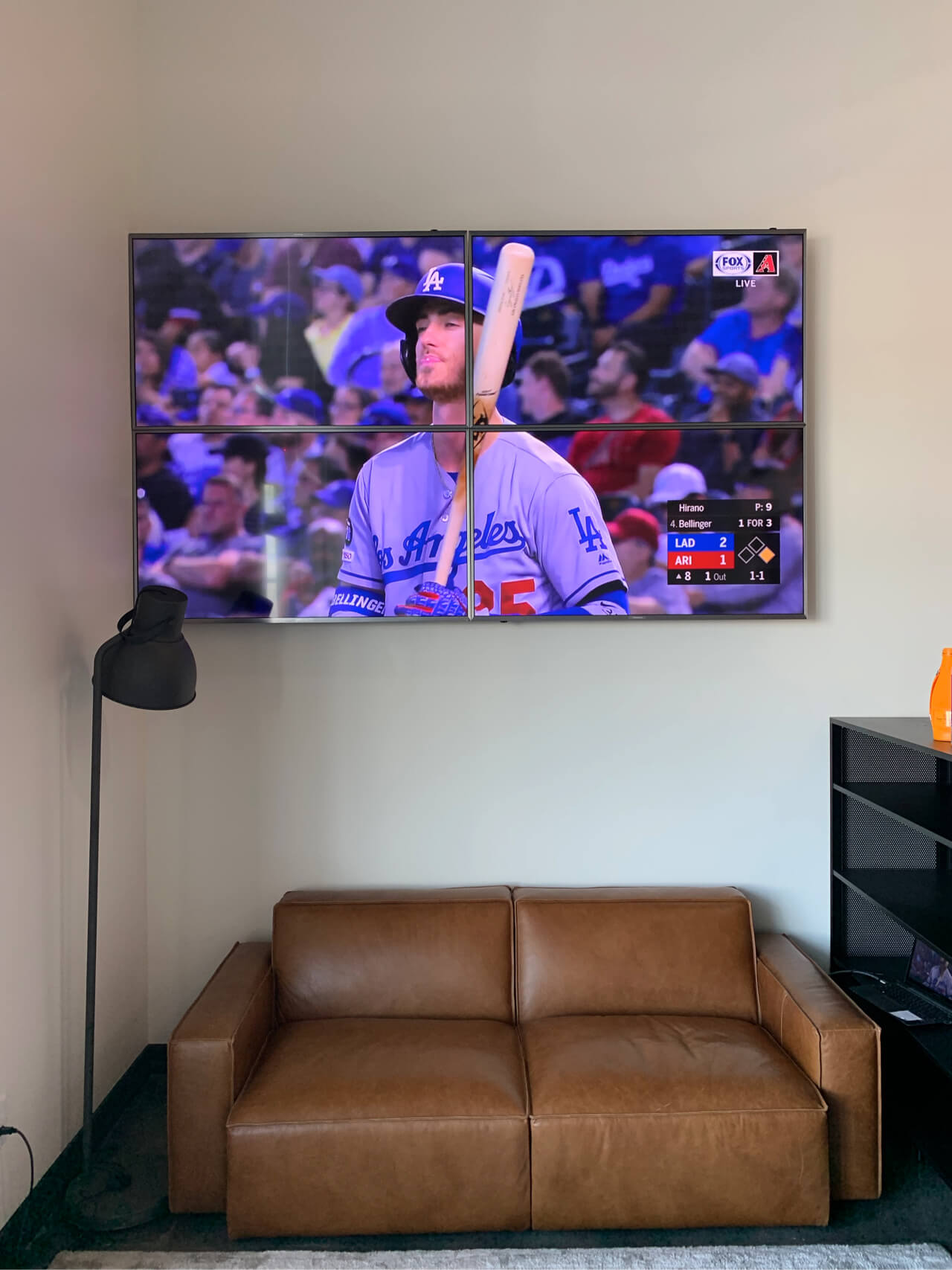 Got everybody together watching my Dodgers with laptops in hand in front of these four screens!

The solution for me became S P A C E. As mentioned before I was lucky enough to work with some of the same people post agency closing. The Direct Marketing team largely stayed together and continued work as usual and moved into a brand new shared work space located not far from the new Raider Stadium (great location right?) I share some of the same clients with the team so why not tag along? On top of that there are creatives all over the building, adult beverages are frequently consumed and I can write on the walls as I need to. What could be better? I mean just yesterday, I watched the Dodgers game on the massive collection of large screen monitors and next thing you know there are a group sitting with me, laptops in tow and beers in hand.

This, to me is becoming the new way to work. A creative community of sorts is benefitting small businesses and allowing us to fit together and provide our clients with various services without the large agency price tag. It’s nimble and efficient and the environment is allowing us to maintain a level of creative energy that rewards our clients with good work. Here’s to the future of reinvented work spaces!